The Many Uses of This Multi-Faceted Plant

Historically, humans have used various parts of the cannabis plant for a multitude of purposes. Most people today are readily aware that cannabis is consumed socially as a mood-enhancer. By contrast, certain varieties of cannabis - as well as most parts of the plant, including the seeds and the stalk - contain virtually no psychoactive properties but may be utilized in other ways. For example, ground seeds from the cannabis plant contain high and balanced levels of essential amino acids and essential fatty acids and may be baked into a variety of nutritional food-stuffs. Oil can also be processed from cannabis seeds and consumed as a nutritional supplement

The stalk of the marijuana plant, primarily of the cannabis sativa variety - which can grow as high as 20 feet in height - can also be harvested for it’s fiber content. This renewable resource is a common source of paper, rope, clothing, and building materials. Most industrialized nations, including Canada, Japan, Australia, and the European Union, regulate the commercial production of low THC varieties of cannabis for industrial purposes. During World War II the U.S. government commissioned tens of thousands of domestic farmers to grow cannabis to assist with America's wartime needs. Following the War's conclusion, however, the United State's government imposed a complete ban on the domestic production of the plant, including the cultivation of non-psychoactive cannabis sativa varieties. 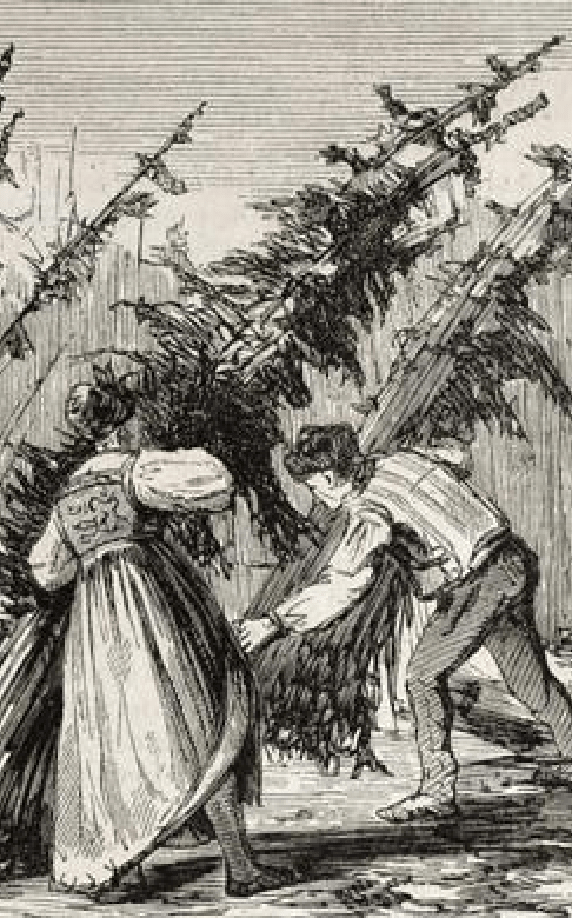 The plant's cannabinoids are largely responsible for cannabis' physiological, mood-altering, and therapeutic effects. THC, the most studied of all the plant's cannabinoids, is psychoactive and is primarily responsible for the plant's influence on mood and behavior. It also possesses various therapeutic effects. Most acknowledged among these are pain relief, appetite stimulation, nausea and vomiting mitigation, anti-spasticity and anti-spasmodic effects, and intraocular pressure reduction in patients with glaucoma. A number of additional, non-psychotropic cannabinoids such as CBD also possess numerous therapeutic properties.

How It Interacts With The Body:

Scientists are only recently beginning to understand the many complex ways that cannabinoids interact with the human body. Subjects experience psychological and physiological effects after ingesting cannabis because cannabinoids, THC in particular, interact with a complex and dense receptor system within the body.

The CB1 receptors, first identified in the late 1980s, reside predominantly in the nervous system and their stimulation is responsible for the plant's psychoactive and behavioral effects, among other functions. The CB2 receptors, identified in the early 1990s, reside primarily in the immune system and are involved in the moderation of a number of biological functions, including inflammation and pain response. Naturally occurring chemicals in human body (called endocannabinoids), which possess a similar molecular structure to herbal cannabinoids, act as neuromodulators and cytokine modulators within this receptor system to regulate many of the body's essential physiological functions -- including appetite, blood pressure, reproduction, bone growth, tumor modulation, immunity, inflammation, pain sensation, memory, and muscle tone, among others.

It is theorized that a properly functioning endogenous cannabinoid receptor system is necessary for good health and that certain disease types may be the result of deficiencies within this system. According to a National Institutes of Health review, "Modulating the activity of the endocannabinoid system ... holds therapeutic promise in a wide range of disparate diseases and pathological conditions, ranging from mood and anxiety disorders, movement disorders such as Parkinson's and Huntington's disease, neuropathic pain, multiple sclerosis and spinal cord injury, to cancer, atherosclerosis, myocardial infarction, stroke, hyper- tension, glaucoma, obesity/metabolic syndrome, and osteoporosis, to name just a few.