What’s In The Endocannabinoid System?

Remarkable progress has been made in our understanding of the Endocannabinoid System and how it operates in the body through a series of specialized receptors. Since the discovery of this system in the late 1980’s, this concept has become the cornerstone of medical cannabis research and how cannabinoids can be used to treat a wide range of ailments. 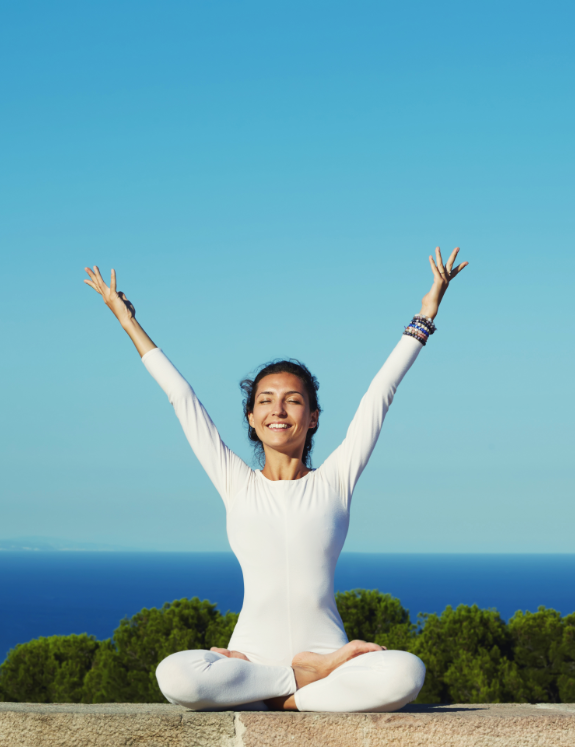 The endogenous cannabinoid system or endocannabinoid system, named after the plant that led to its discovery, is perhaps the most important physiologic system involved in establishing and maintaining human health. Endocannabinoids and their receptors are found throughout the body: in the brain, organs, connective tissues, glands, and immune cells. In each tissue, the cannabinoid system performs different tasks, but the goal is always the same: homeostasis, which is a healthy state that is maintained by the constant adjustment of biochemical and physiological pathways.

Cannabinoids promote homeostasis at every level of biological life, from the sub-cellular, to the organism, and beyond. Here's one example: autophagy, a process in which a cell sequesters part of its contents to be self-digested and recycled, is mediated by the cannabinoid system. While this process keeps normal cells alive, allowing them to maintain a balance between the synthesis, degradation, and subsequent recycling of cellular products, it has a deadly effect on malignant tumor cells, causing them to consume themselves in a programmed cellular suicide. The death of cancer cells, of course, promotes homeostasis and survival at the level of the entire organism.

Endocannabinoids and cannabinoids are also found at the intersection of the body's various systems, allowing communication and coordination between different cell types. At the site of an injury, for example, cannabinoids can be found decreasing the release of activators and sensitizers from the injured tissue, stabilizing the nerve cell to prevent excessive firing, and calming nearby immune cells to prevent release of pro-inflammatory substances. Three different mechanisms of action on three different cell types for a single purpose: minimize the pain and damage caused by the injury.

The endocannabinoid system, with its complex actions in our immune system, nervous system, and all of the body's organs, is literally a bridge between body and mind. By understanding this system we begin to see a mechanism that explains how states of consciousness can promote health or disease.

In addition to regulating our internal and cellular homeostasis, cannabinoids influence a person's relationship with the external environment. Socially, the administration of cannabinoids clearly alters human behavior, often promoting sharing, humor, and creativity. By mediating neurogenesis, neuronal plasticity, and learning, cannabinoids may directly influence a person's open-mindedness and ability to move beyond limiting patterns of thought and behavior from past situations. Reformatting these old patterns is an essential part of health in our quickly changing environment. 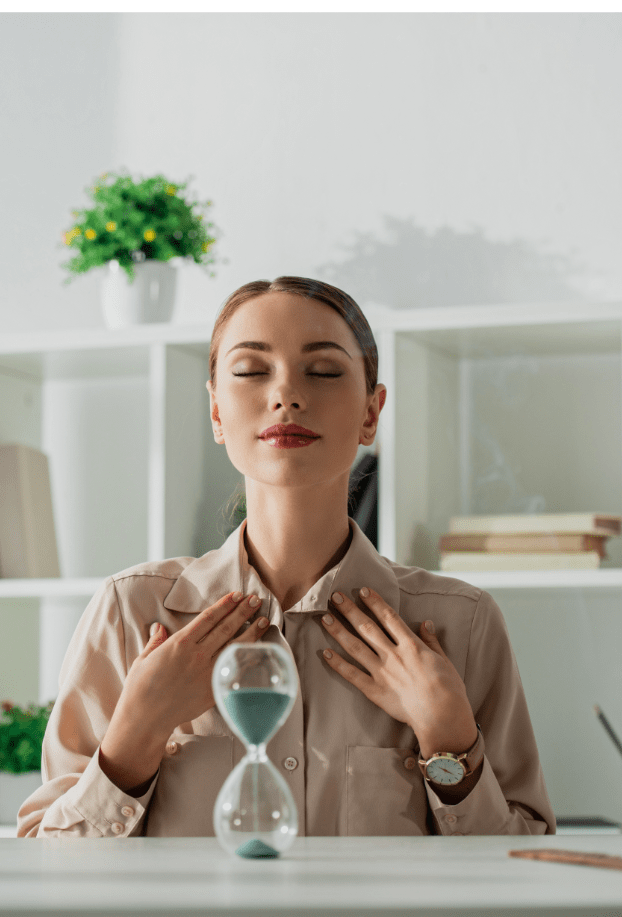 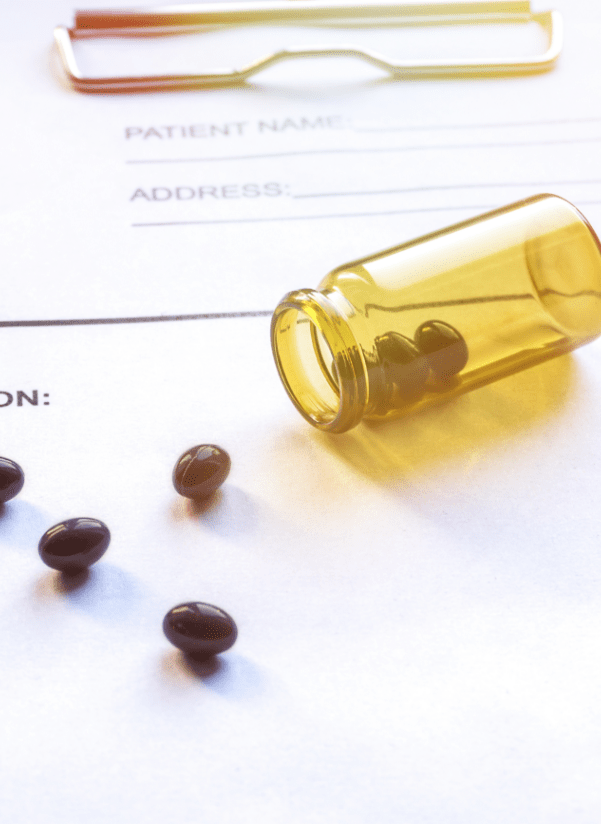 Endocannabinoids are the substances our bodies naturally make to stimulate these receptors. The two most well understood of these molecules are called anandamide and 2-arachidonoylglycerol (2-AG). They are synthesized on-demand from cell membrane arachidonic acid derivatives, have a local effect and short half-life before being degraded by the enzymes fatty acid amide hydrolase (FAAH) and monoacylglycerol lipase (MAGL).
Phytocannabinoids are plant substances that stimulate cannabinoid receptors. Delta-9-tetrahydrocannabinol, or THC, is the most psychoactive and certainly the most famous of these substances, but other cannabinoids such as cannabidiol (CBD) and cannabigerol (CBG) are gaining the interest of researchers due to a variety of healing properties.
Interestingly, the cannabis plant also uses THC and other cannabinoids to promote its own health and prevent disease. Cannabinoids have antioxidant properties that protect the leaves and flowering structures from ultraviolet radiation - cannabinoids neutralize the harmful free radicals generated by UV rays, protecting the cells. In humans, free radicals cause aging, cancer, and impaired healing. found in plants have long been promoted as natural supplements to prevent free radical harm.